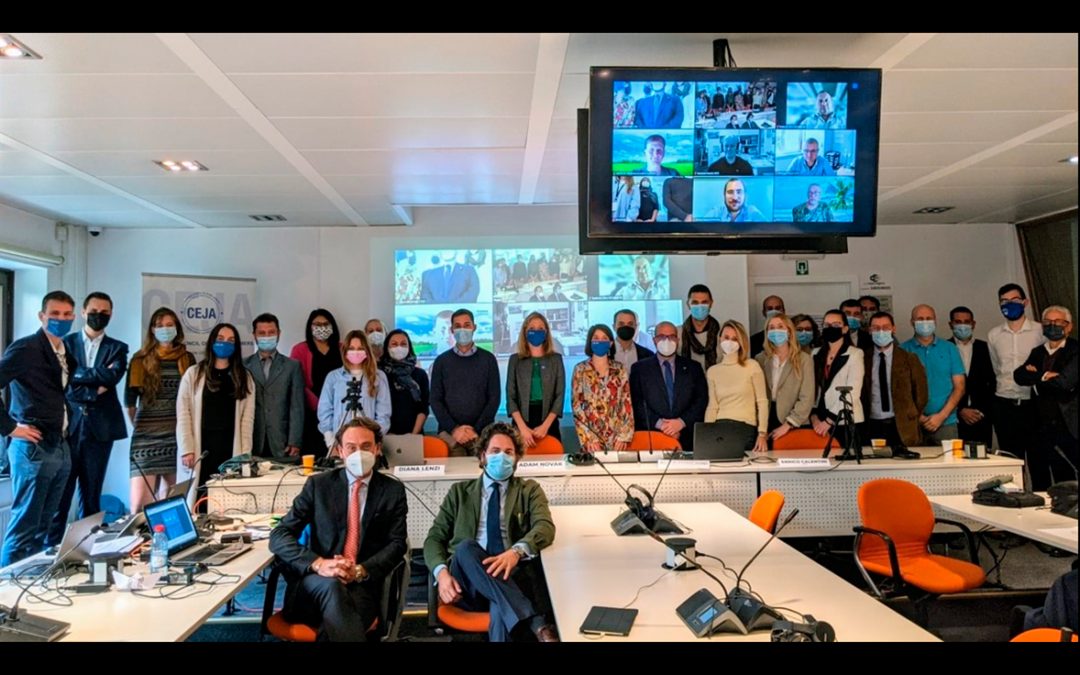 On 11 October, FARMINFIN partners gathered for the last project meeting in Brussels, at the European Council of Young Farmers (CEJA) office in Rue de la Loi, 67. The meeting which was held in an hybrid format was attended by the majority of partners, who finally got to meet in person as Covid-19 restrictions are easing. The meeting marked the close end of this Erasmus+ project which was launched in November 2019 under CEJA’s leadership. The project aimed to train farmers with knowledge, skills and competences to implement innovative financing means. FARMINFIN partners discussed during the meeting final project-related tasks, modalities for further exploitation of the project and their role at the FARMINFIN European Dissemination Conference to take place on the next day.

On 12 October, the FARMINFIN European Dissemination Conference took place in an hybrid fashion and was attended by a large audience including farmers and farmers’ associations, policy makers, journalists and academics. During the conference, participants found out about FARMINFIN project final results and outputs. They also listened to inspiring stories from farmers and followed captivating discussions between farmers, high-level speakers and project partners on the opportunities and challenges of innovative finance in the agricultural sector.